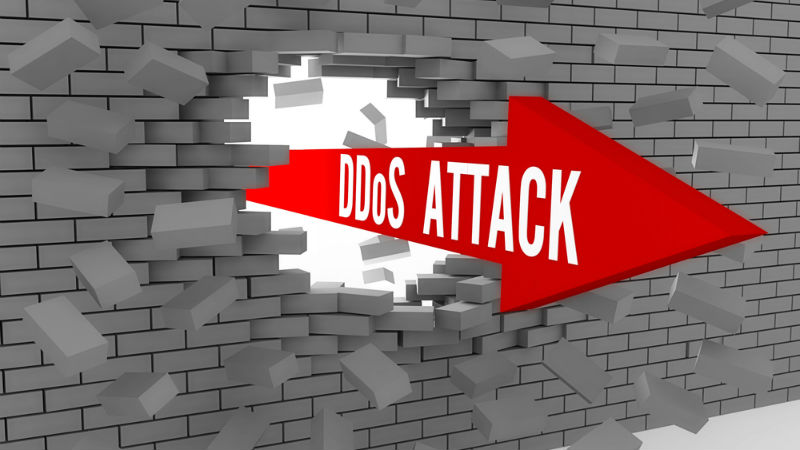 Do you believe that just because you have downloaded an app from the official app store, you’re safe from malware?Think twice before believing it.A team of security researchers from several security firms have uncovered a new, widespread botnet that consists of tens of thousands of hacked Android smartphones.Dubbed WireX, detected as “Android Clicker,” the botnet network primarily includes infected Android devices running one of the hundreds of malicious apps installed from Google Play Store and is designed to conduct massive application layer DDoS attacks.
Researchers from different Internet technology and security companies—which includes Akamai, CloudFlare, Flashpoint, Google, Oracle Dyn, RiskIQ, Team Cymru—spotted a series of cyber attacks earlier this month, and they collaborated to combat it.Although Android malware campaigns are quite common these days and this newly discovered campaign is also not that much sophisticated, I am quite impressed with the way multiple security firms—where half of them are competitors—came together and shared information to take down a botnet.
WireX botnet was used to launch minor DDoS attacks earlier this month, but after mid-August, the attacks began to escalate.The “WireX” botnet had already infected over 120,000 Android smartphones at its peak earlier this month, and on 17th August, researchers noticed a massive DDoS attack (primarily HTTP GET requests) originated from more than 70,000 infected mobile devices from over 100 countries.

If your website has been DDoSed, look for the following pattern of User-Agent strings to check if it was WireX botnet:

After further investigation, security researchers identified more than 300 malicious apps on Google’s official Play Store, many of which purported to be media, video players, ringtones, or tools for storage managers and app stores, which include the malicious WireX code.Just like many malicious apps, WireX apps do not act maliciously immediately after the installation in order to evade detection and make their ways to Google Play Store.

Google has identified and already blocked most of 300 WireX apps, which were mostly downloaded by users in Russia, China, and other Asian countries, although the WireX botnet is still active on a small scale.
If your device is running a newer version of the Android operating system that includes Google’s Play Protect feature, the company will automatically remove WireX apps from your device, if you have one installed.Play Protect is Google’s newly launched security feature that uses machine learning and app usage analysis to remove (uninstall) malicious apps from users Android smartphones to prevent further harm. 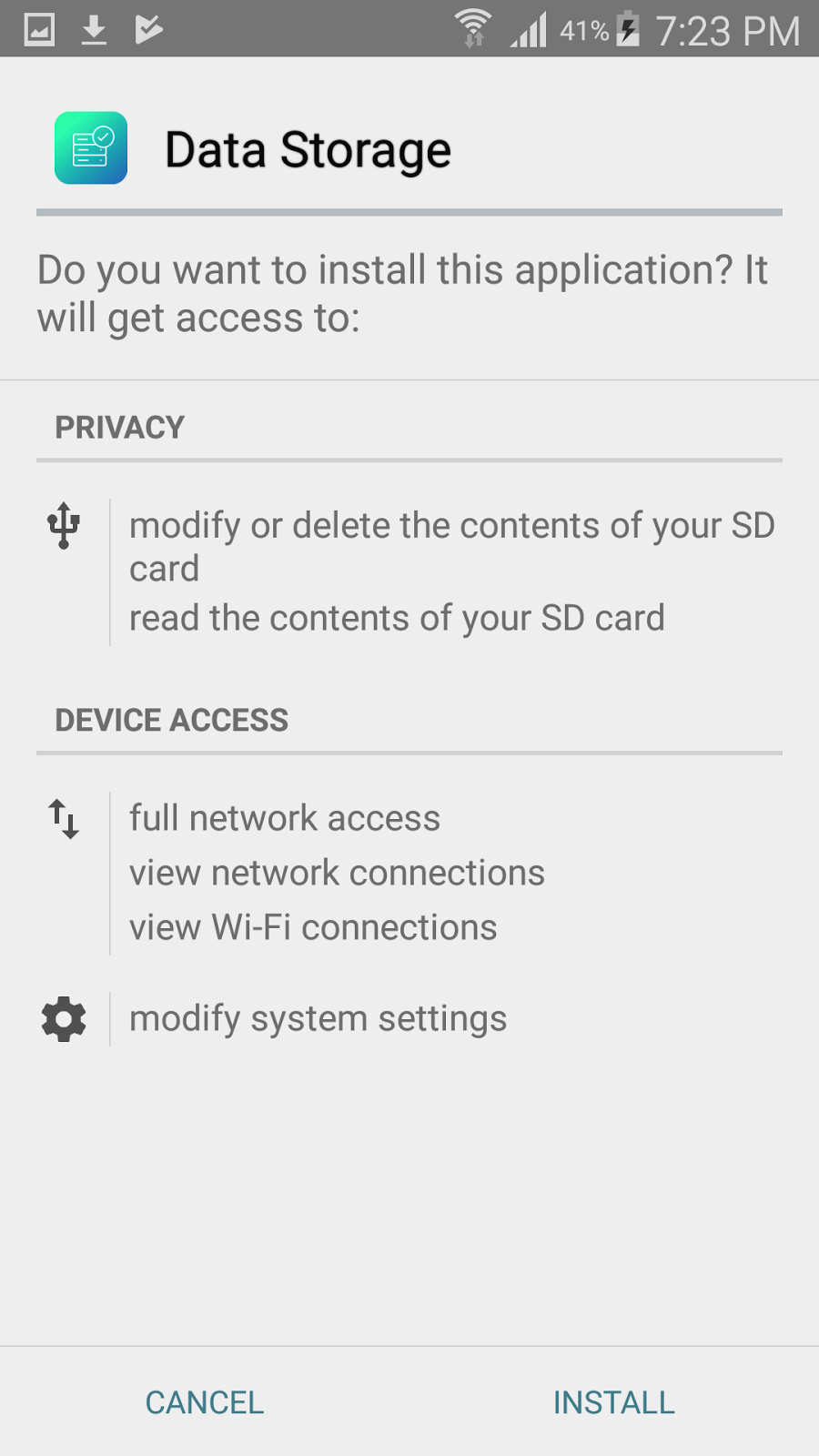 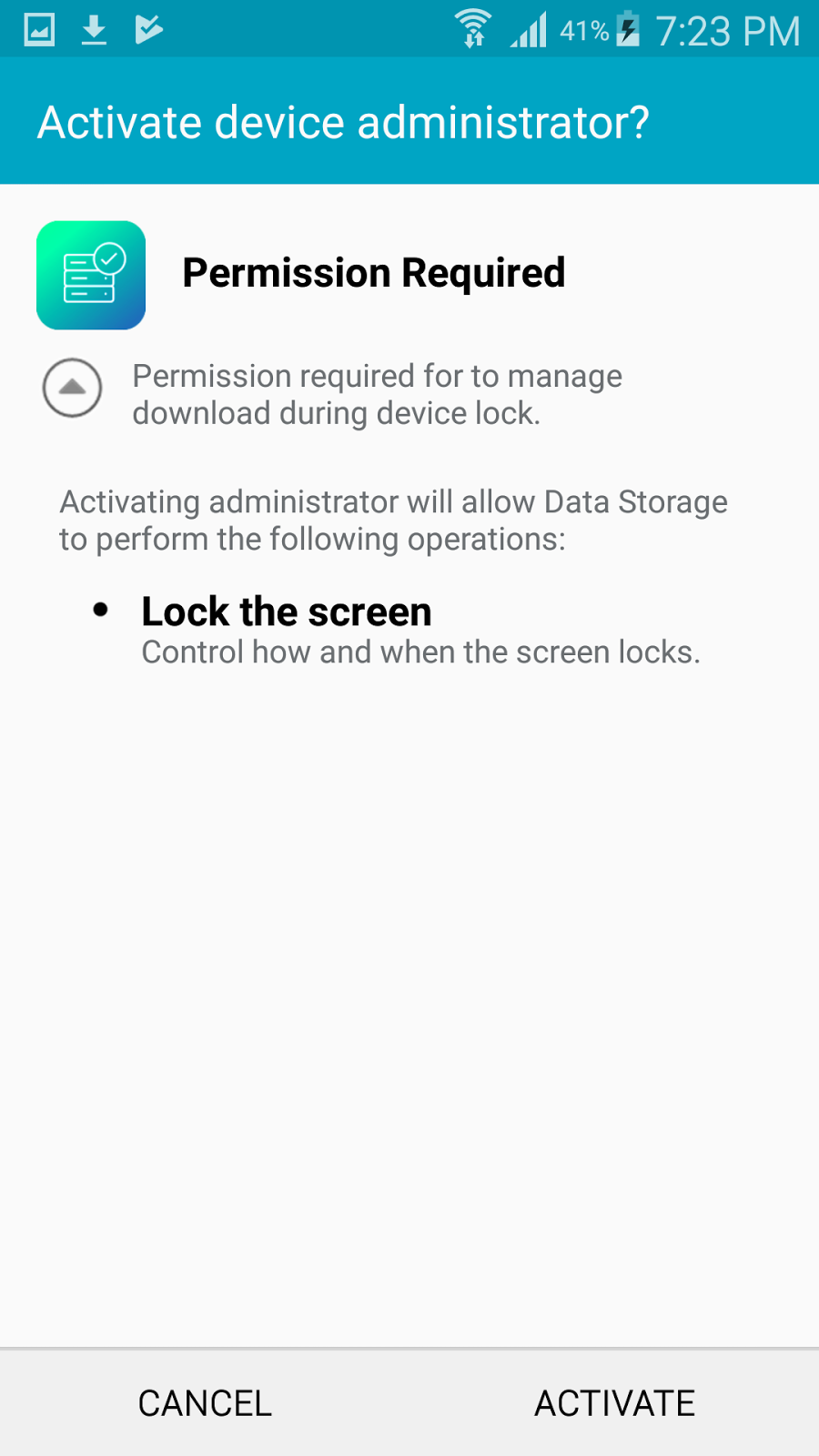 Also, it is highly recommended to install apps from reputed and verified developers, even when downloading from Google official Play Store and avoid installing unnecessary apps.Additionally, you are strongly advised to always keep a good antivirus app on your mobile device that can detect and block malicious apps before they can infect your device, and always keep your device and apps up-to-date.
Android malware con 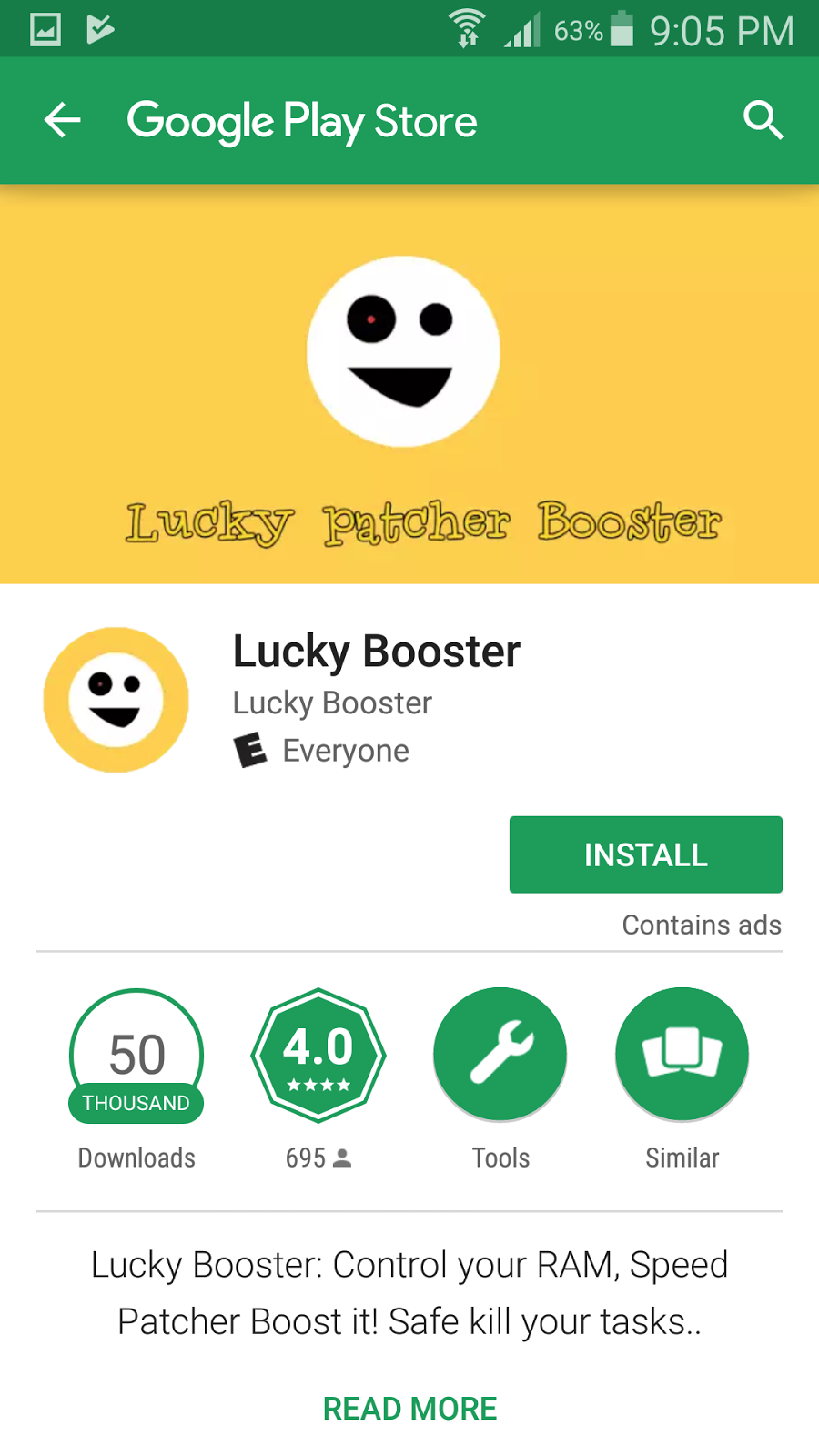 tinues to evolve with more sophisticated and never-seen-before attack vectors and capabilities with every passing day.Just at the beginning of this week, Google removed over 500 Android apps utilising the rogue SDK—that secretly distribute spyware to users—from its Play Store marketplace.Last month, we also saw first Android malware with code injecting capabilities making rounds on Google Play Store.A few days after that, researchers discovered another malicious Android SDK ads library, dubbed “Xavier,” found installed on more than 800 different apps that had been downloaded millions of times from Google Play Store.