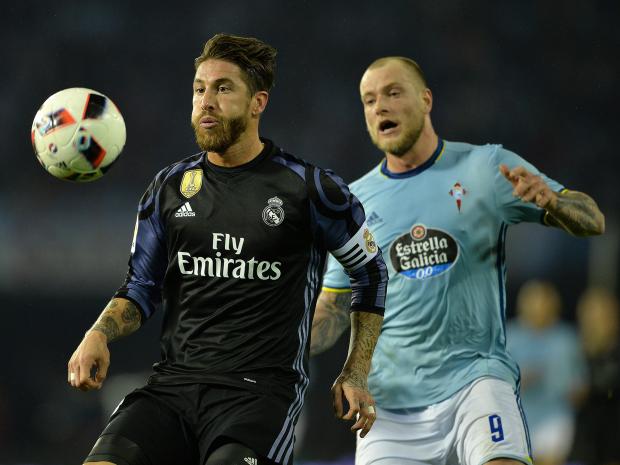 Real Madrid became the latest victim of online hacking after their social media accounts were hacked following a tweet and Facebook post welcoming Barcelona star Lionel Messi to the Spanish and European champions.
Bitter rivals Barcelona were the first to be targeted when a bizarrely timed tweet in the early hours of Wednesday morning announced the signing of Angel Di Maria from Paris Saint-Germain.
Barca later confirmed they were hacked, and Madrid also fell victim on Saturday as the time approached 07:00 in the Spanish capital, with a tweet and Facebook post reading “Welcome Messi”.
The post included a video of Messi scoring the winning goal in Barcelona’s dramatic 3-2 stoppage-time victory at the Santiago Bernabeu last season.