Home Hack News Smartphones of NATO Soldiers Compromised By Russian Hackers
Share
Facebook
Twitter
Pinterest
WhatsApp
Linkedin
ReddIt
Email
Tumblr
Telegram
Mix
North Atlantic Treaty Organization, which is universally famous as NATO, has been targeted by none other but the country that is a pro at hacking and eavesdropping, Russia. Reportedly, Russian digital warfare tactics are not restricted to servers and email addresses, but they are now targeting organizations like NATO.

According to a report published in the Wall Street Journal, Western military officials believe that Russia has learned to exploit personal smartphones of NATO allied soldiers and government officials who are deployed at areas like the Baltic and Poland using a vulnerability.

Hackers can compromise smartphones and Facebook accounts of NATO personnel and soldiers and not only obtain data but also perform other tasks such as deleting contacts. As expected, the Russian government has denied its involvement in the newly discovered hacking campaign, but officials are sure about it and believe that it is a well-coordinated campaign in which the equipment used is quite sophisticated. Hackers are identified to be using portable antennas to compromise phones of NATO soldiers and drones are also being used.
Soldiers became alert when strangers started discussing their private information; in one such incident a soldier was ordered to take out the SIM card from the phone and was asked to use specific, protected hotspots only.

When a device gets compromised, they can be turned into spying devices and attackers enact a very sophisticated process of gathering intelligence information by controlling the audio and video capabilities along with collecting GPS data and SMS functions.

For now, the breaches may not be too serious, or damages may not be too severe, but one thing is clear that the real purpose behind the infiltration is to give out a signal that they are “being watched”. Currently, it doesn’t seem like a big issue, but it will certainly become one when hackers would want to pose serious damage. 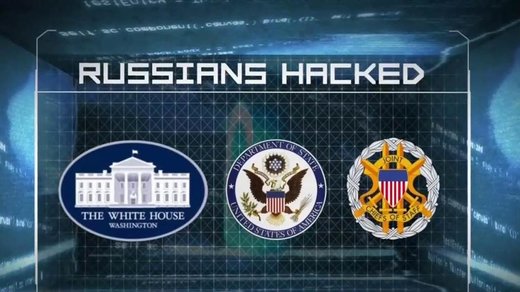 A hacked smartphone is nothing short of a Trojan horse if it is connected to a protected network. Therefore, it is about time military personnel revise their smartphone policies and prevents hacking risks while performing their duties.