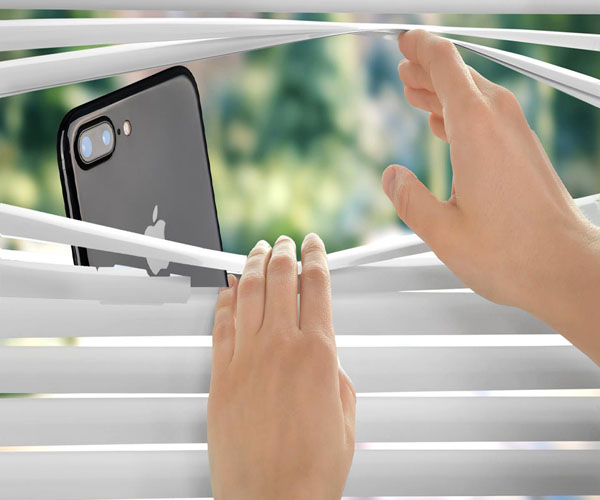 Unity the secrecy points of iOS is that apps are lacked to ask permission if they want to obtain information like your photos, camera, and location. But a Google engineer has built a demo app to confirm how a rogue app could abuse authorities to secretly photograph you as you use the app – or even live stream video from your front or rear cameras.
Special issue, speaks Felix Krause, is that users are required to grant blanket permission. There may be a valid-seeming design for an app to demand a way to your camera, to take a photo within the app, but it is then able to solicit photos and video any time it is in the purview without warning you in any action

The demo app he recorded dispenses a social networking app requesting authorization to access your camera to allow you to upload a photo, and then taking photos and video externally notices while you are simply scrolling through the feed. You can see this in action in the video below.
He additionally explains how facial identification could be used to identify you, and even use facial composition summary to cover your passionate response to things like ads displayed in the feed. This is again demo’d in the app.
This app demonstrates how the camera will be accepted, but a rogue app could obviously make an innocuous statement.
This fault he reports is kind of understood: once you accede authority to access the camera, then the app by determination can use it whenever it’s in the purview. Apple’s app survey method should be detected rogue apps, so the risk is comparatively weak.
The said the app revision method isn’t perfect. We’ve previously observed, for example, how Uber was able to track the locations of users after a ride ended in a similar abuse of permissions. Krause recommends a some of the options close the loophole.
Allow a way to admit short introduction to the camera OR present an icon in the status bar that the camera is live, and force the status bar to be visible whenever an app accesses the camera.A difference on this statement would be to expect apps to make a blind sound when taking a photo. 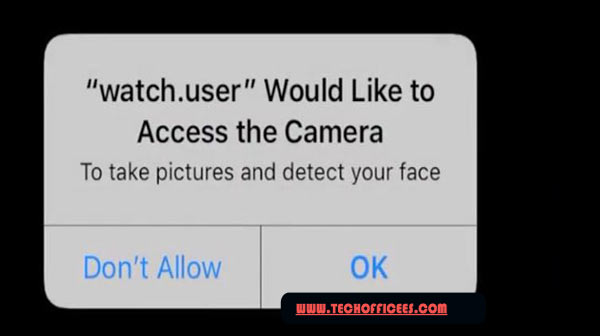 further attempts a third scheme: using a Mac-style LED on the front of the phone which burns up when the camera is in use. But with Apple previously substituting a full-width iPhone ‘forehead’ with a notch in the iPhone X, and doubtless aiming to remove it altogether in time, I think that ship has sailed.
Would y’all relish to see one of the protections he implies, or are you happy to leave it to the app review process to detect rogue apps?.
Let us know your views in the comments.