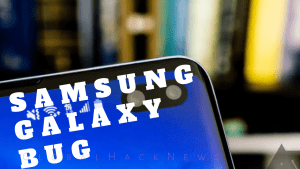 Samsung Galaxy S10 face recognition Hacked, the mobile screen lock feature in the Galaxy S10 can be easily unlocked using a photo or a video of the admin/ Users.

Right Now many S10 users and Mobile reviewers are proved that the face recognition screen lock is a very Poor secure than customers would expect considering that the Samsung Galaxy S10 is the company’s flagship smartphone.

Jane Manchun Wong a Security and Vulnerability assets told by androidpolice, The Samsung galaxy s10 will be unlocked just using a Simple User photo and Video, and Jane was able to open her brother S10 to her Face. 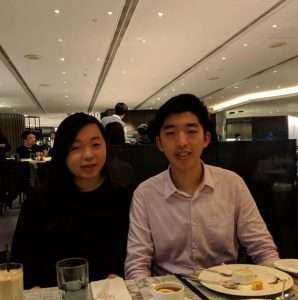 Meanwhile, Unbox Therapy and The Verge were a success to unlock Samsung S10 using different video with his video. The video has got nearly 1.9 million views on YouTube, and other YouTubers backed the claim by performing similar tests on the S10’s face unlock feature.

In this situating Samsung Developer response to says “is considered less secure than other lock types because there is some possibility that someone who looks like you or who uses an image of your face could unlock your phone.”

Samsung also Says all Samsung face recognition device user – “keep in mind that Face recognition might not recognize you if there are major changes to your appearance, such as heavy makeup, facial hair changes, or glasses. If you usually wear glasses, you might want to keep them on while you set up Face recognition.”

This is not the case anymore, Samsung Galaxy S10 devices that can be used as facial locking systems for facial recognition for use to screen lock feature can be unlock using photo or videos of the Mobile User.