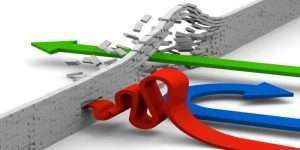 The next step is Scanning how the target application will respond to various intrusion attempts.

In this step, tester analyzes and assesses the information gathered before the test steps for dynamically penetrating the system

However, while documenting the final report, the following points needs to be considered −

The results of the penetration test are then compiled into a report detailing:

This information is analyzed by security personnel to help configure an enterprise’s WAF settings and other application security solutions to patch vulnerabilities and protect against future attacks.