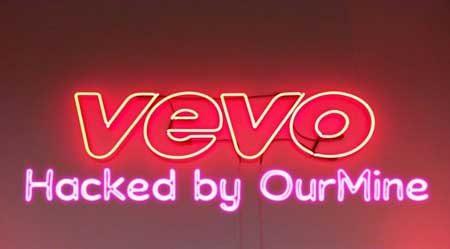 OurMine, which last month claimed Wikileaks as a victim, got in touch with INQ on Thursday to reveal that Vevo – a joint venture between Universal Music Group, Sony Music Entertainment, Abu Dhabi Media, Warner Music Group, and Alphabet Inc – has become the latest fatality of its hacking spree.

The firm has published 3.2TB of internal files from Vevo, but as noted by Gizmodo, the majority of the files seem “pretty mild” and include benign data including weekly music charts, pre-planned social media content, and various details about the artists under the record companies’ management. 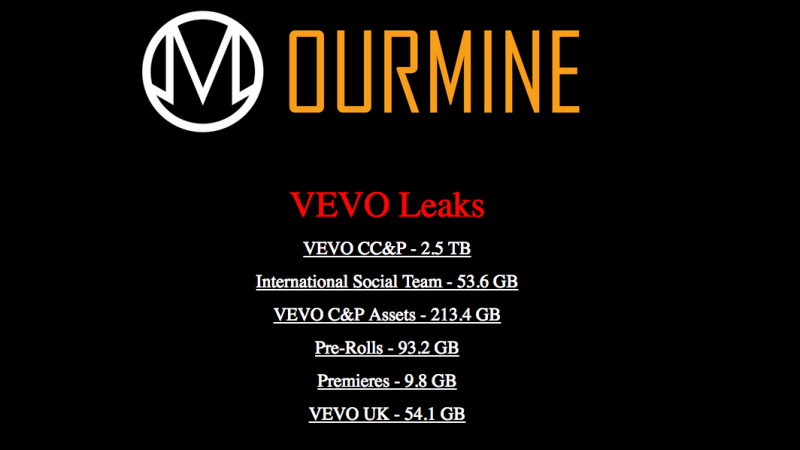 Some files were more sensitive, though, such as one which reveals the alarm code for the company’s offices.

OurMine tells us that it leaked Vevo’s files after one of the company’s employees told it to “fuck off”, but added that it will take down the files if Vevo asks it to.

Vevo has confirmed the hack in a statement, saying the company “can confirm that Vevo experienced a data breach as a result of a phishing scam via Linkedin. We have addressed the issue and are investigating the extent of exposure.”

As well as Wikileaks, OurMine last month took brief control of some of HBO’s social media accounts, including ones related to the Game of Thrones. 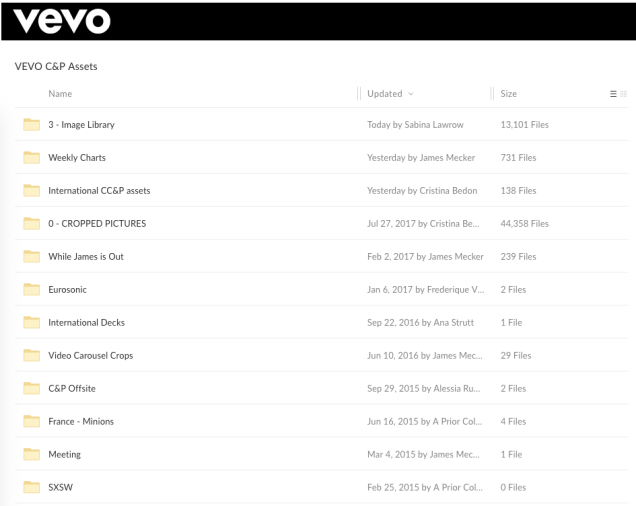 “Hi, OurMine are here, we are just testing your security, HBO team please contact us to upgrade the security”, says the tweet that went out across a number accounts.

The hacking outfit has previously exposed the Twitter, and other social media, accounts of Mark Zuckerberg, Google CEO Sundar Pichai, and Buzzfeed.