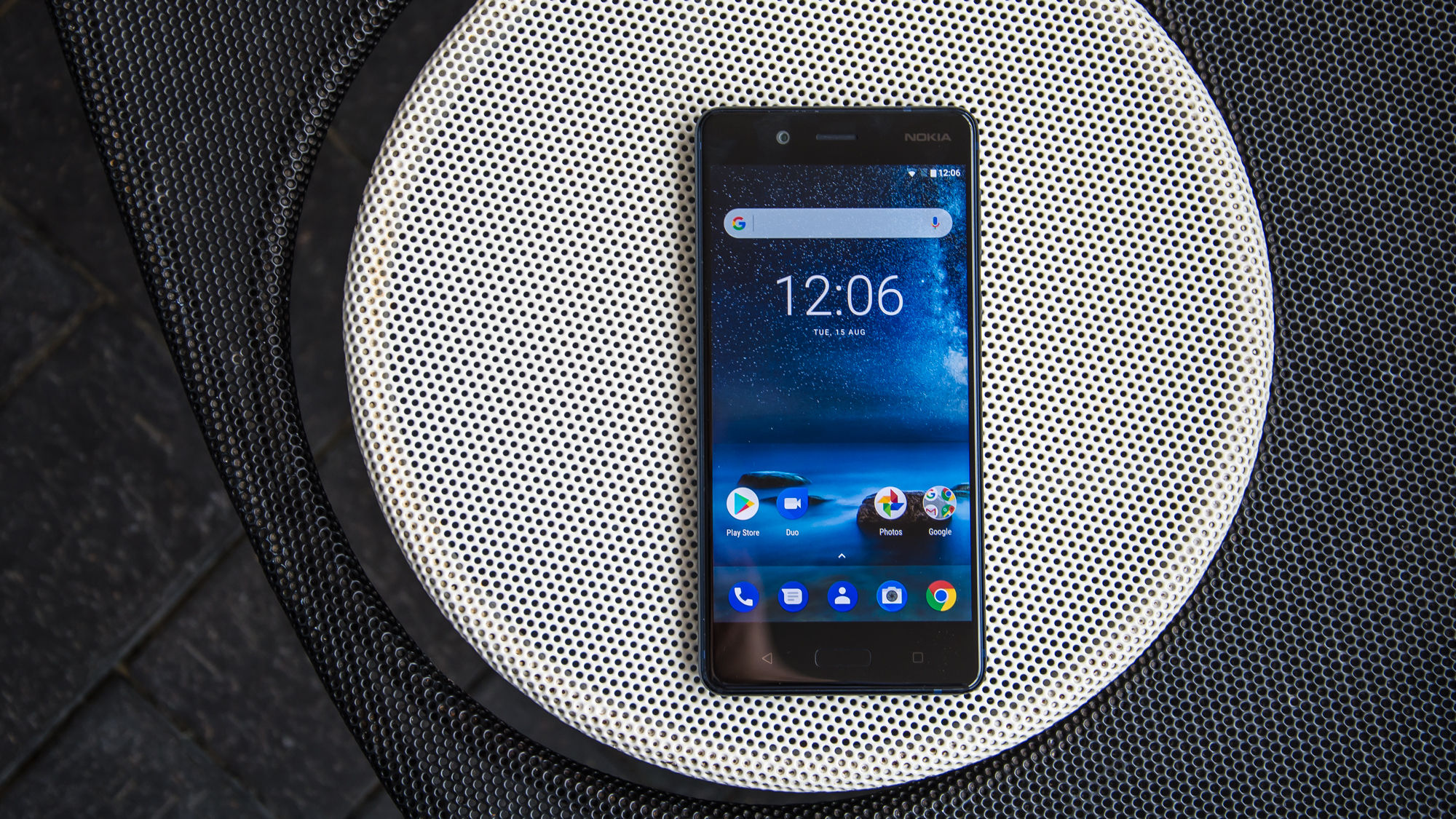 The Nokia 8 is a dual SIM (GSM and GSM) smartphone that accepts Nano-SIM and Nano-SIM. Connectivity options include Wi-Fi, GPS, Bluetooth, NFC, USB OTG, 3G and 4G (with support for Band 40 used by some LTE networks in India). Sensors on the phone include Compass Magnetometer, Proximity sensor, Accelerometer, Gyroscope and Barometer. Ambient light sensor,

The Nokia 8 is powered by 1.8GHz octa-core Qualcomm Snapdragon 835 processor and it comes with 4GB of RAM. The phone packs 64GB of internal storage that can be expanded up to 256GB via a micro SD card. As far as the cameras are concerned, the Nokia 8 packs a 13-megapixel primary camera on the rear and a 13-megapixel front shooter for selfie .

About Nokia
Nokia used to be one of the world’s biggest mobile phone manufacturers but it fell behind with the advent of iPhone and Android smartphones. In 2014, Nokia’s Devices and Services division was sold to Microsoft. In 2016, Finnish company HMD Global bought a part of Microsoft’s feature phone business and has a licensing agreement that allows it to make smartphones under the Nokia brand. The Nokia 8 is the first smartphone in the world which allows ‘Dual-Sight’ video to be live streamed natively and in real-time to social feeds such as YouTube and Facebook. Dual-Sight allows you to use the front and rear camera at the same time in a split screen view. This feature can be utilised for both photos and videos. Now, not everyone will like or even use this phone but for those who may need it, this feature can be the biggest reason to buy the latest Nokia phone. Nokia 8 users can backup unlimited photos and videos to Google Photos.
OZO Audio : 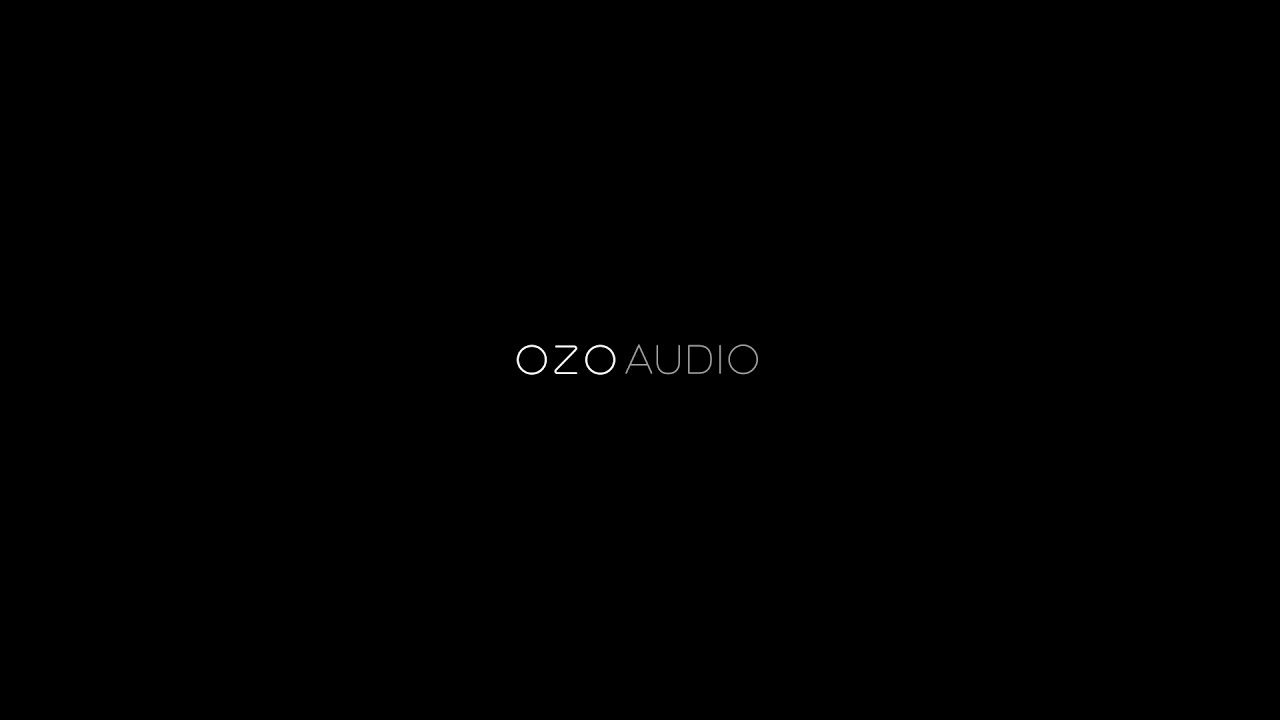 Nokia is promising a 360-degree fully immersive audio experience with the Nokia 8. The smartphone’s three microphones and Nokia’s acoustic algorithms allow you to capture 360 degree spatial surround sound. You will also be able to share 4K videos with OZO audio with anyone – binaural codecs ensure high fidelity playback even on devices without OZO Audio. Sounds neat, no?
Splash resistance

While the Nokia 8 does not come with IP68 dust and water resistance, it is splash proof (IP54) and will be able to withstand light rains and splashes of water.

The Nokia 8 will go on sale globally in early September for 599 Euros, which roughly translates to around Rs 45,500. While there is no official word on the Indian launch, the smartphone is set to arrive in the country sometime in the month of September itself. Even if there is some delay in the launch — and the new Nokia does seem to like the delays a lot — the phone will come in October. The Nokia 8 is expected to be priced at Rs 39,999 in India to compete with the likes of the OnePlus 5. Again, there is nothing official about this price but we do feel that this very close to what Nokia will set for the Indian market. The smartphone is going to be available in four colours variants, namely Polished Blue, Polished Copper, Tempered Blue and Steel.