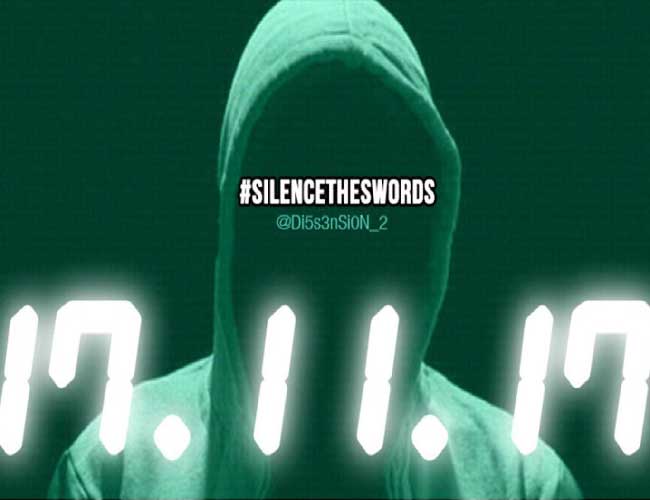 An organization of Muslim hacktivists of “Ahlus Sunnah Wal Jamaah” the Sunni sect of Islam and going by the online holder of “Di5s3nSi0N” hacked that ordered website of ISIS/ISIL (Daesh) and dripped a list of more than 2000 people who had subscribed to the site’s newsletter and updates through email.

Behind the numerous cyber attacks and official takedowns targeting that Amaq “news agency”, Isis announced a message on Friday night declaring it had extended security.


“In acknowledgment to current performances, we have imposed more stringent security measures on our systems,” said the email in Arabic. “We can now handle email attacks or any type of hack.”

Concerning a Muslim hacking organization called Di5s3nSi0N, which previously damaged the automatic email service last month, it was “challenge accepted”. Shorter than 3 hours later, separate email was assigned out to Amaq subscribers, but this time displaying the hackers’ logo and a warning. “We have hacked the full ‘secure’ email list for Amaq,” it said. “Daesh…shall we call you dogs for your crimes or snakes for your cowardice? We are the bugs in your system.”

That E-mail comprised a list of 1784 subscribers’ E-mail addresses, which signified partly redacted but have been verified by The Independent.
“Challenge complete – too easy!” Di5s3nSi0N activists wrote on Twitter. “2,000 email subscribers hacked from Amaq…what is next?”

Amaq comprises one of Isis’s key terminals, beginning requirements for global terror attacks as well as updates from battles across the Middle East, Africa, and Asia.

Advancing crack-downs accelerated Amaq’s website to withdraw from mainstream policies to rapidly shifting websites and encrypted messaging services, and its automated email service had been one of the last reliable channels.