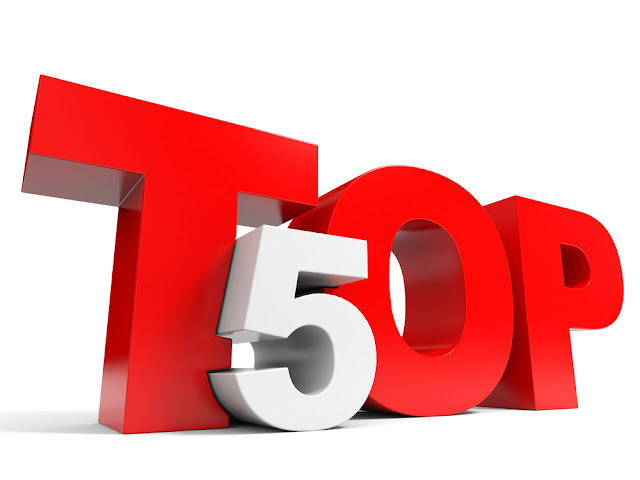 Here are the most famous hackers in history and what they’re doing today. Hacker is the most dangerous person on the earth that have the ability to gain access to any computer and technological device in the world

Jonathan James was well known as “Comrade” in the cyber world. At the age of 15 years, he was convicted and sent to jail in the USA for hacking. He hacked many companies like Bell South, Miami-Dade School system, Department of Defense in 1999 and NASA. Yes, Jonathan James had hacked International Space Station and downloaded a heavy amount of source code to learn how the international space agency (NASA) worked. NASA had been shut down their network for three weeks while they investigated the breach, which cost them around $41,000.

Office Max, Barnes & Noble, Boston Market and a number of high profile companies were victims of 2007 massive wave of malicious attacks. However, James always denied any involvement, but he was still suspected and investigated by law enforcement. In May 18, 2008, he committed suicide, he wrote in his suicide note, “he was troubled by the justice system and believed he would be prosecuted for newer crimes while he did nothing. 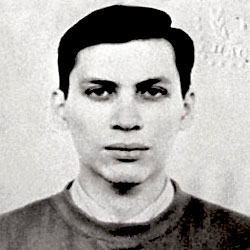 In 1995, Russian hacker Vladimir Levin accessed Citibank database and re-routed more than $10 million into other accounts. Shocking but it’s true, he didn’t use Bank internet to get access to the bank’s database. Instead, he tapped the call and listened to the bank’s customer information.

According to the wall street journal, around $400,000 was recovered and pled guilty to one charge of making $3.7 million in unauthorized transfers. He had been sent to jail for three years and was ordered to pay back $240,000 to Citibank. On 2014, Federal Bureau of Investigation writes the following below. 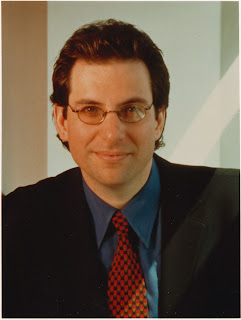 kevin Mitnick Kevin Mitnick is the “Most Wanted Computer Criminal” in U.S history. There are two feature films based on Kevin Mitnick – Takedown (2000) and Freedom Downtime.

What did he do? He hacked the cell phone and made free calls, he had stolen the code from companies like Sun Microsystems and Novell. Kevin also hacked into NSA (National Security Agency) phone calls. When he found guilty in many frauds charges, he had been sent to prison for five years. Nowadays, he works as a professional Security Consultant. 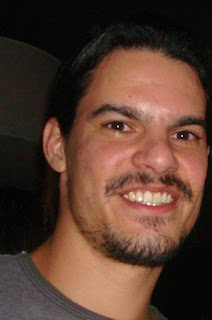 4.    Albert Gonzalez
albert gonalezAlbert Gonzalez was college dropped out from Miami, who stole more than 170 million credit and debit card numbers from TJX, Cos Inc., BJ’S wholesale Club Inc., and Barnes & Noble over a period of 2 years. That is equal to almost half the population of U.S.Gonzalez had been running own hacker group called “ShadowCrew.” This group stole 1.5 million credit card numbers and listed online for sale.  In 2010, he had sent to prison for 20 years 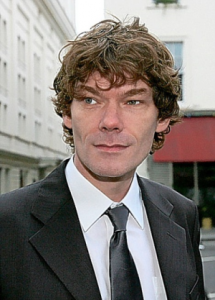