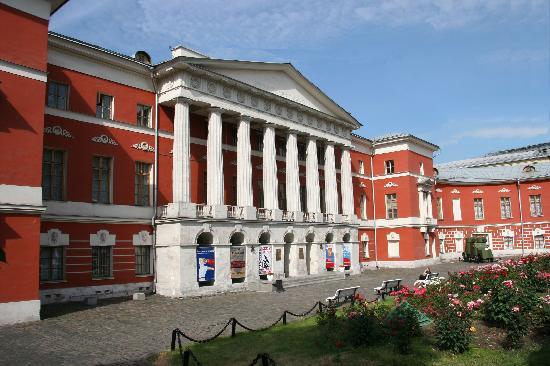 It seems not even Russian institutions is safe from hackers. Moscow’s State Tretyakov Gallery claimed it had been hacked and strongly denied any radical political preferences on Thursday after its Twitter followers noticed the museum had liked a video called “Putin and the Pig’s Head” posted by the opposition politician Alexei Navalny. “Our Twitter was hacked tonight, after which materials were posted that have no relation to our museum or its activity,” the museum tweeted in the middle of the night after the video was pulled from its feed. But comments on Twitter suggested that a social media staffer at the museum had accidentally liked it using the wrong account. Meduza, an opposition news website reported that the post appeared on the Tretyakov’s page for about an hour. The video, the latest in a series produced by the anti-corruption crusader Navalny, accuses Russia’s regional officials of doing the Kremlin’s bidding in blocking his unsanctioned presidential campaign, in one case by attaching a pig’s head to the doors of a furniture center where he was scheduled to speak.