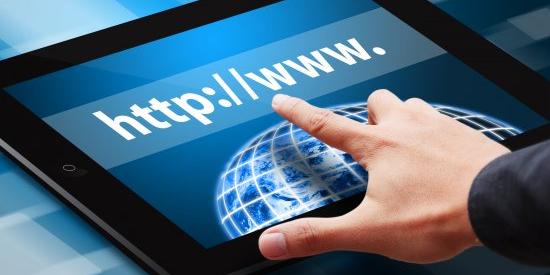 India saw the largest number of people operating online for the first time throughout 2012-15 season between all nations, according to a recent report of the UN Conference on Trade and Development (UNCTAD). About 17.8 crore people went online during this three-year period, which is much more than that of China, Brazil, Japan and neighboring countries of Pakistan and Bangladesh.

The report titled “Measuring the Evolving Digital Economy” that was released last week indicates that this trend of more people going online will spur the purchase of goods and services resulting in greater inclusion and involvement of citizens with the government and economic growth.

“Nearly 90% of the 750 million people that went online for the first time between 2012 and 2015 were from developing economies, with the largest numbers from India (178 million) followed by China (122 million),” the report said. The findings will come as a big boost to the government at a time when it’s pushing for digital literacy and promoting doing things digitally. Government specialists said the number of people going online must have gone up in the past two years
The report says in India, Mexico, and Nigeria, the annual growth rates of internet use were between 4-6% from 2012 to 2015, whereas the growth rates have been much slower in developed economies, except for Japan, as the markets have already reached near saturation. According to the report, in many developing countries, nearly half or more of the internet users went online for the first time in the last three years, as in Bangladesh, India, Iran and Pakistan. In Brazil and China, more than 50% people used the internet whereas in India only slightly more than a quarter use it.
“The next billion internet users will also be primarily from developing economies,” the global report said. 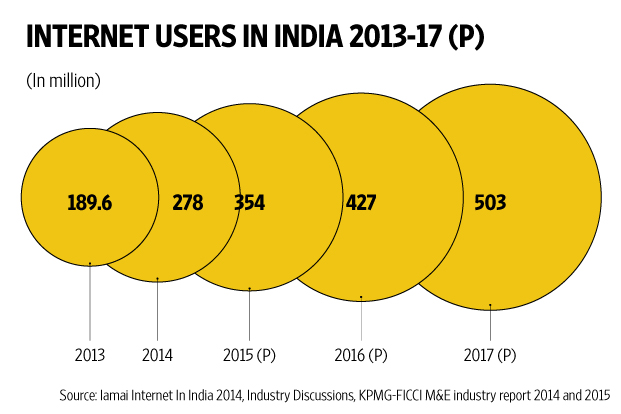 Projecting trends of the future, the report said people doing online transactions will shift from traditional debit and credit cards to new methods of payment. “Their share is expected to drop to 46% by 2019, as e-wallets and other alternative payment methods (such as mobile money) gain importance In developed regions, digital payments are dominated by credit and debit cards, followed by e-wallets. In developing countries, by contrast, credit cards are rarely the most important payment method for e-commerce, and the uptake of digital payments is often low,” the report said.
UNCTAD report has also raised the concern of how companies, organizations, governments, and individuals will need to pay more attention to protect their online data and devices as more economic activities go digital.
(This article was originally published in The Times of India)