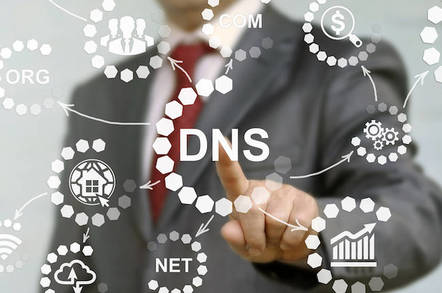 “We discovered seven distinct issues (listed below) over the course of our regular internal security assessments,” Google’s security team wrote in a blog post published on Monday.

“Once we determined the severity of these issues, we worked to investigate their impact and exploitability and then produced internal proofs of concept for each of them. We also worked with the maintainer of Dnsmasq, Simon Kelley, to produce appropriate patches and mitigate the issue.”