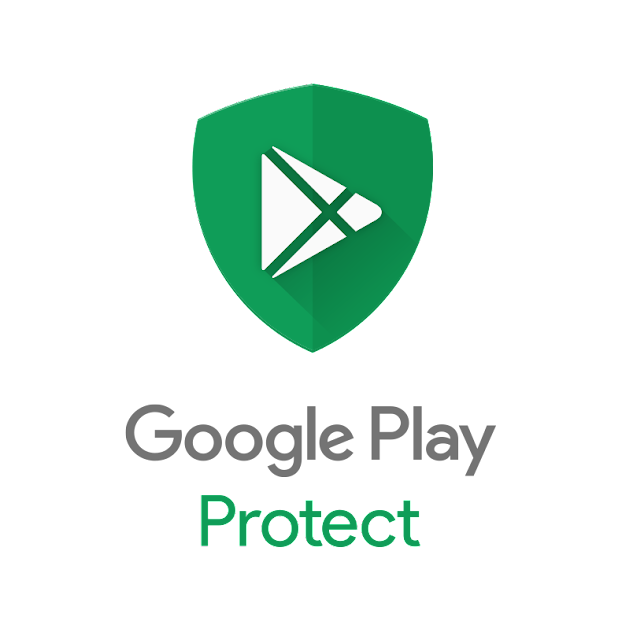 Google made a big deal of the new Google Play Protect system at this year’s Google I/O event, citing it as a strengthening of Android security. After a few months of waiting, Google Play Protect is beginning to roll out to devices. However, this isn’t actually a new system; it’s just a new way to present the features that were already there. 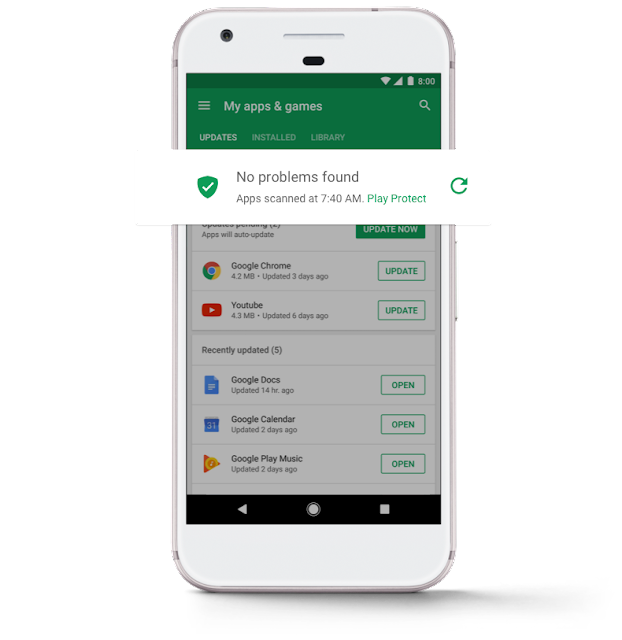 Play Protect encompasses several features that were completely separate until now. There’s malware scanning, lost phone tracking and locking, and Chrome Safe Browsing. The anti-malware features leverage Google’s machine learning platform to monitor apps for suspicious behavior, removing them from your phone before they can cause damage. You may be perplexed, wondering if Android had built-in malware scanning before. Yes, it did, but Google was very bad at making that known.
Android’s antivirus capabilities were first deployed on devices in 2013 when Jelly Bean was still the latest and greatest. At first, it only scanned apps as they were installed, but the service moved to a continuous-scanning model in 2014. Thus, even an app that didn’t look dangerous at installation could be caught red-handed if it tried to download a malicious module later. The only visible evidence of this system working was deep in the system settings, so few users even knew it was a thing.
Even though Google had its own malware scanning platform, alternative apps like Lookout, McAfee, and AVG have been some of the most popular downloads in the Play Store. Why? They are visible and proactive about device protection, sometimes to the point of being annoying and causing system slowdowns. Still, Google is taking some lessons from these apps by making Verify Apps more visible as part of Google Play Protect. 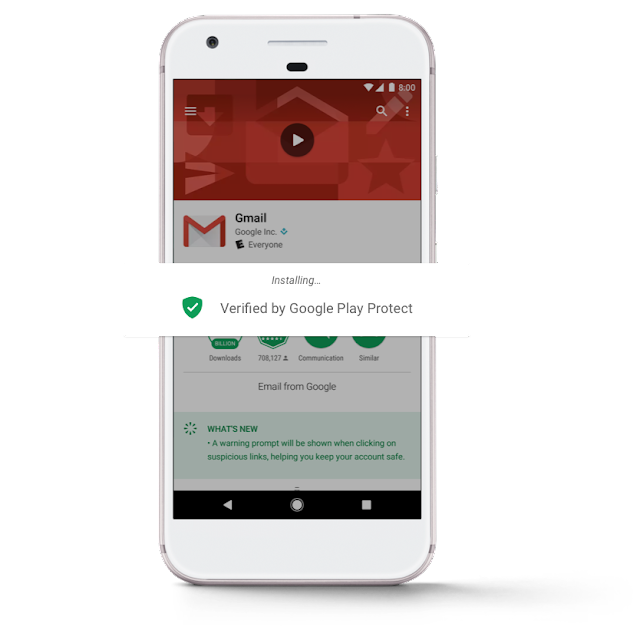 Like Verify Apps, the new Play Protect features will be delivered to virtually all Android devices by a Play Services update. This happens silently in the background, so you may already have the updated version. Play Protect is featured prominently at the top of your installed app list inside the Play Store. It shows you when the last scan was and confirms it found no problems. If there is a problem, the app is removed and you get a notification. The button in the app list lets you rescan apps, and a Googler I talked to confirms this does actually rescan apps — it’s not just a placebo. There is also a revamped Play Protect menu in the settings that shows recently scanned apps, system status, and lets you turn off protection (you shouldn’t).

The rollout is in full swing, so you probably already have the new version of Google’s security suite. Check the Play Store “My apps & games” page to find out.