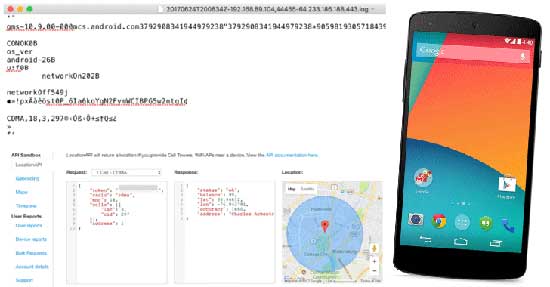 Google Android collects location data from Android phones even when location services are disabled, an investigation by Quartz revealed about this. Google confirmed that it has been doing since the beginning of 2017, and say that it will end the same by the end of this month.

The Android smartphones are smart enough to gather data about your location and send it back to Google. They have been collecting and sending location data back to Google even when the location services are disabled.
Users who have taken all those precautions like turning off GPS, not using any apps, and when carrier SIM card is disabled or haven’t inserted, the data is still transmitted. According to Google, the Android phones gather the addresses of nearby cellular towers and transmit data back to its servers, but the data is never used or stored. 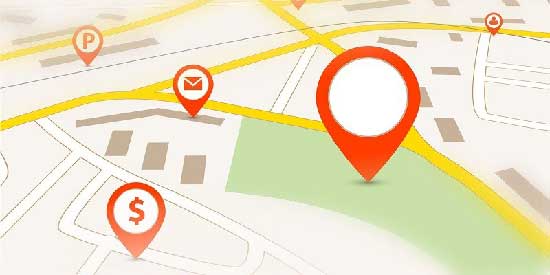 “The cell tower addresses have been included in information sent to the system Google uses to manage push notifications and messages on Android phones for the past 11 months. They were never used or stored”, Google spokesperson said. The company is now taking steps to end the practice after being contacted by Quartz.

Even if Google didn’t use the data, the act of collecting data without permission seems a potential risk. There appears to be no way for a user to disable the data collection. Google does allow advertisers to target consumers based on their location. However, Google said that the apps won’t have access to the data. Google is ending the practice by the end of this month i.e. November 2017.