Looks like Google is finally taking serious measure to secure its most used product the Chrome web browser  And giant have announced that upcoming Chrome 63 browser will be equipped with a new security feature aiming to alert users of ‘man in the middle’ attacks in which an attacker intercepts communication between two systems. 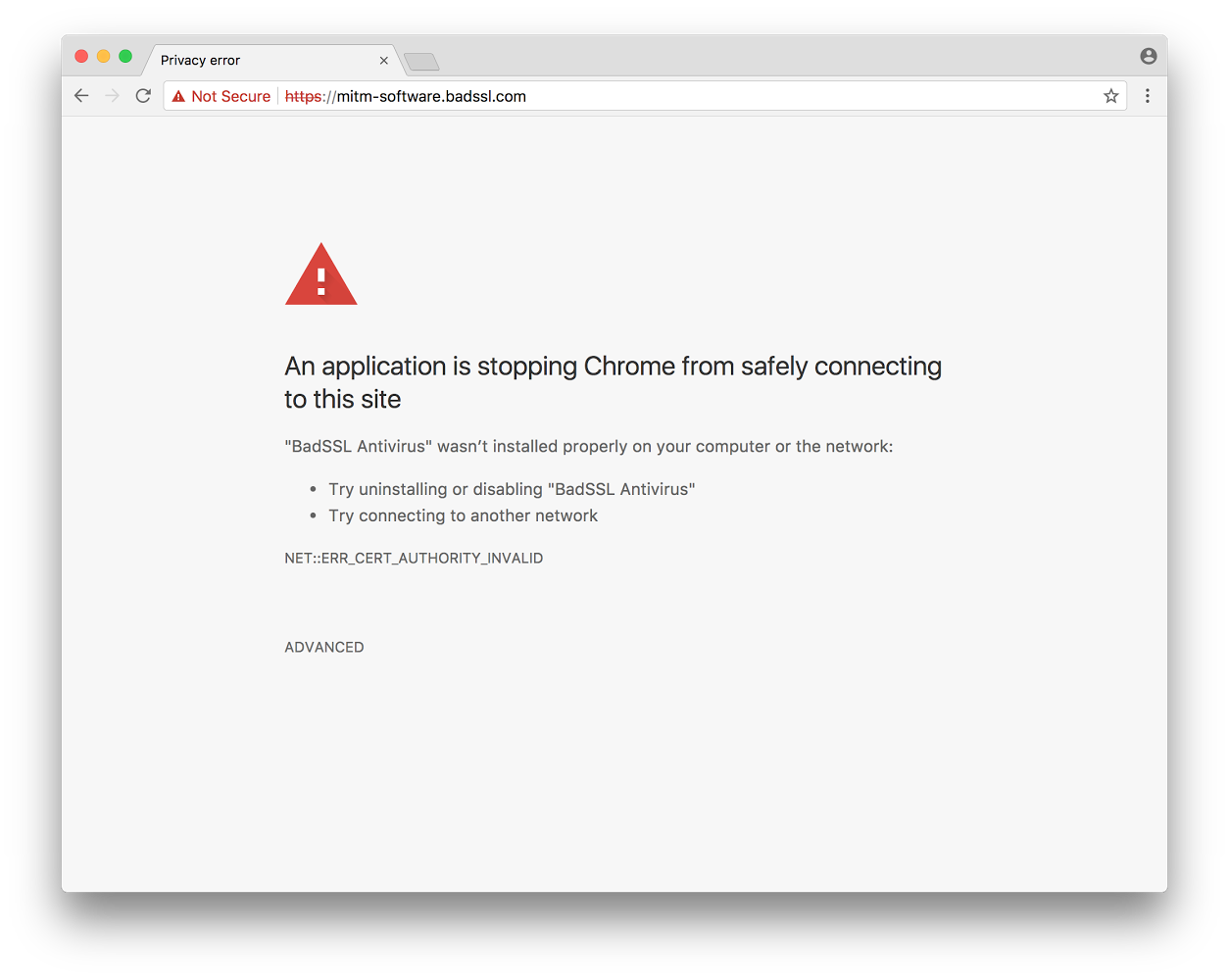 Coming this year in December, Chrome 63 will send notification after detecting a large number of SSL connection errors implying and the attacker is trying to intercept your system web traffic. The new security measure will also send notifications for malware as well as legitimate applications. That means in case your firewall or anti-virus software fails to detect and notify you or a malware evades anti-virus detection Chrome 63 will have your back.
Behind developing this feature is Sasha Prego‏ who announced the news on Twitter. “Excited to announce my intern project is launching in @Google Chrome M63! New error pages to help users struggling with MITM software,” tweeted Prego‏.

1 error page, we say a user has “misconfigured” software if they Did not  have the root required for the “ man in the middle” attack  program – 2 We check the error code the certificate validator threw, and check fields on the missing cert to see if it is a man of the middle attack  software – 3 This error page will only be shown to users who were already seeing SSL errors. If you’re not seeing SSL errors right now, you’re all good”, Prego‏.

Google plans to release the Chrome 63 browser on 5th December however you can test the feature on Chrome Canary.
Remember, about six months ago; Google introduced “Safe Browsing” feature for mac-OS that sends a notification to users whenever they visit a malicious website or download a file containing malware. Moreover, Google also launched bug bounty program for Android operating system showing its commitment to a secure mobile operating system. Let’s hope for a secure web.
Loading…