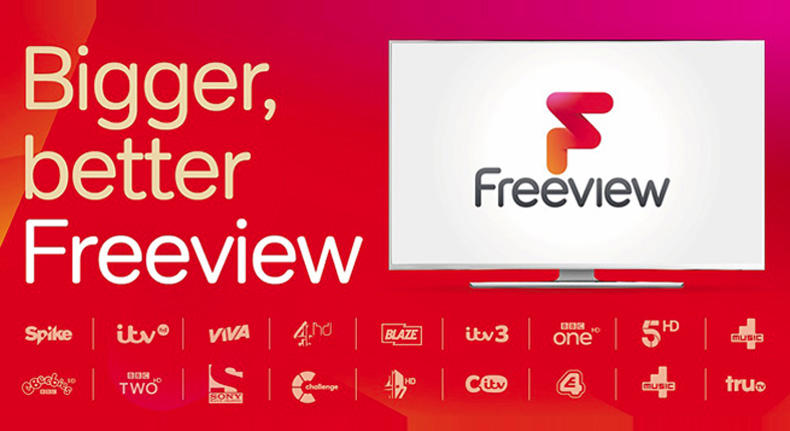 The Freeview digital TV platform is currently not working in various parts of the UK according to multiple reports online.

The Downdetector website shows reports of the Freeview outage eminating from all over England, with recent reports from London, Northampton, Birmingham, Chelmsford, and Bournemouth
According to various posts on social media, the service has been down for some people since the evening of Tuesday 31st October and continues to be offline this morning.

@freeviewTV don’t you have anything to say about last night’s widespread loss of service?

A Freeview spokesman told What Hi-Fi?: “TV and radio signals can be affected by atmospheric conditions, including high air pressure (which brings fine weather), heavy rain or snow. We’re aware that high air pressure is currently affecting TV and radio signals for some viewers. We’re unable to prevent or remedy this, normal services will return once the weather changes.” 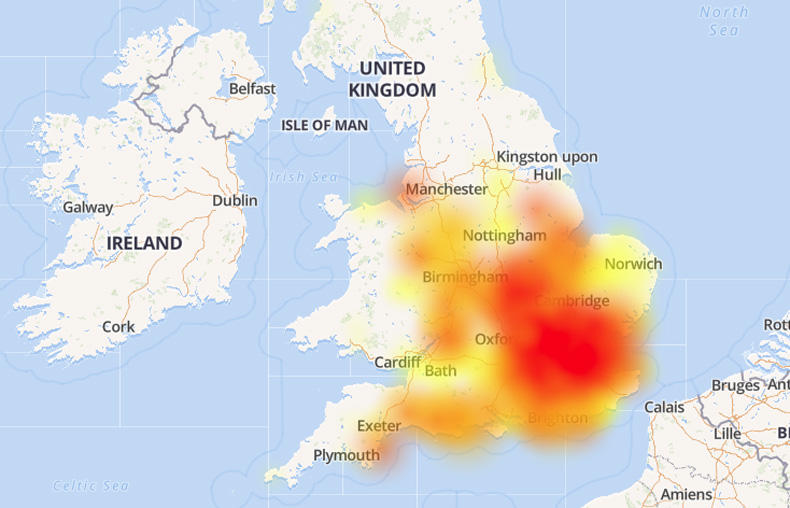 While some people have lost all signal, others report an intermittent service, with channels from the BBC and Sky said to be affected by the outage.

Having trouble with the service? Let us know in the comments below.