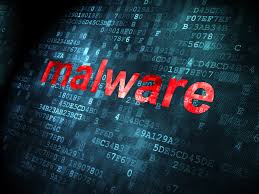 A Security researcher and open source contributor Worawit Wang has made an exploit derived from EternalSynergy whose main purpose is to attack the newer versions of Windows. 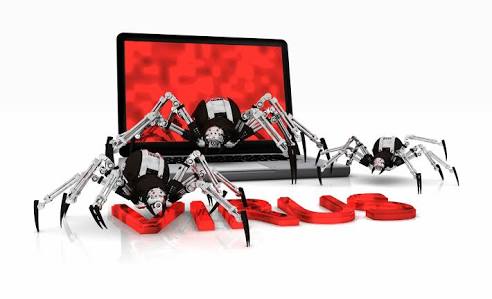 The EternalSynergy is similar to the EternalBlue tool and uses a vulnerability in SMBv1 (CVE-2017-0143) which is a windows file sharing protocol. The Exploit developed by Wang was able to successfully gain RCE (remote code Execution) access on systems using windows 8 and lower versions of windows.

According to the Microsoft’s analysis of the NSA hacking tools, the tools cannot exploit windows 10 OS because of the advancements made in the kernel. The statement was specifically made for EternalSynergy.

“This method should not crash any target and chances to crash a target is nearly 0%,” said Worawit Wang.

The exploit can be used on the following versions of windows:

With this exploit in addition to the other, now CVE-2017-0143 can compromise 75% of windows computers if not patched.

The Exploit by Worawit Wang is available at his GitHub and ExploitDB.

If you want a detailed guide on how to use this exploit then you can find the step-by-step guide published by Sheila A. Berta (security Researcher, controlTelefonica’s Eleven Paths security unit).

Windows has released a major security update to patch the vulnerability in SMBv1 protocol. Users are requested to patch their systems with MS17-010 as soon as possible.

Even if you have installed the patches, you are advised to disable (SMBv1) protocol.
Steps to disable SMBv1:
1Go to Windows’ Control Panel and open ‘Programs.’

2.Open ‘Features’ under Programs and click ‘Turn Windows Features on and off.’

3.Now, scroll down to find ‘SMB 1.0/CIFS File Sharing Support’ and uncheck it.

4.Then click OK, close Control Panel and restart the computer.