it was The Pirate Bay and later two domains owned by CBS Corporation’s premium cable network Showtime’s websites were found to be mining crypto coins. However, now, CloudFlare has booted off torrent proxy site (ProxyBunker.online) for secretly using Cognitive miner.

According to TorrentFreak, ProxyBunker started using Cognitive miner just four days before its suspension. Justin Paine, head of trust and safety at Cloudflare told ProxyBunker’s administrators that since they were using the minor secretly, it is considered as malware as users have no option to opt out of it or disable the code.

“Multiple domains in your account were injecting Coinhive mining code without notifying users. … We consider this to be malware, and as such, the account was suspended, and all domains removed from CloudFlare,” Paine said.
Currently, users have mixed reactions over the issue. While discussing The Pirate Bay’s cryptocurrency mining issue on Facebook, Cláudio Marcelo Silva a HackRead reader wrote that “Nothing wrong about doing it. But you need to be transparent about it.” 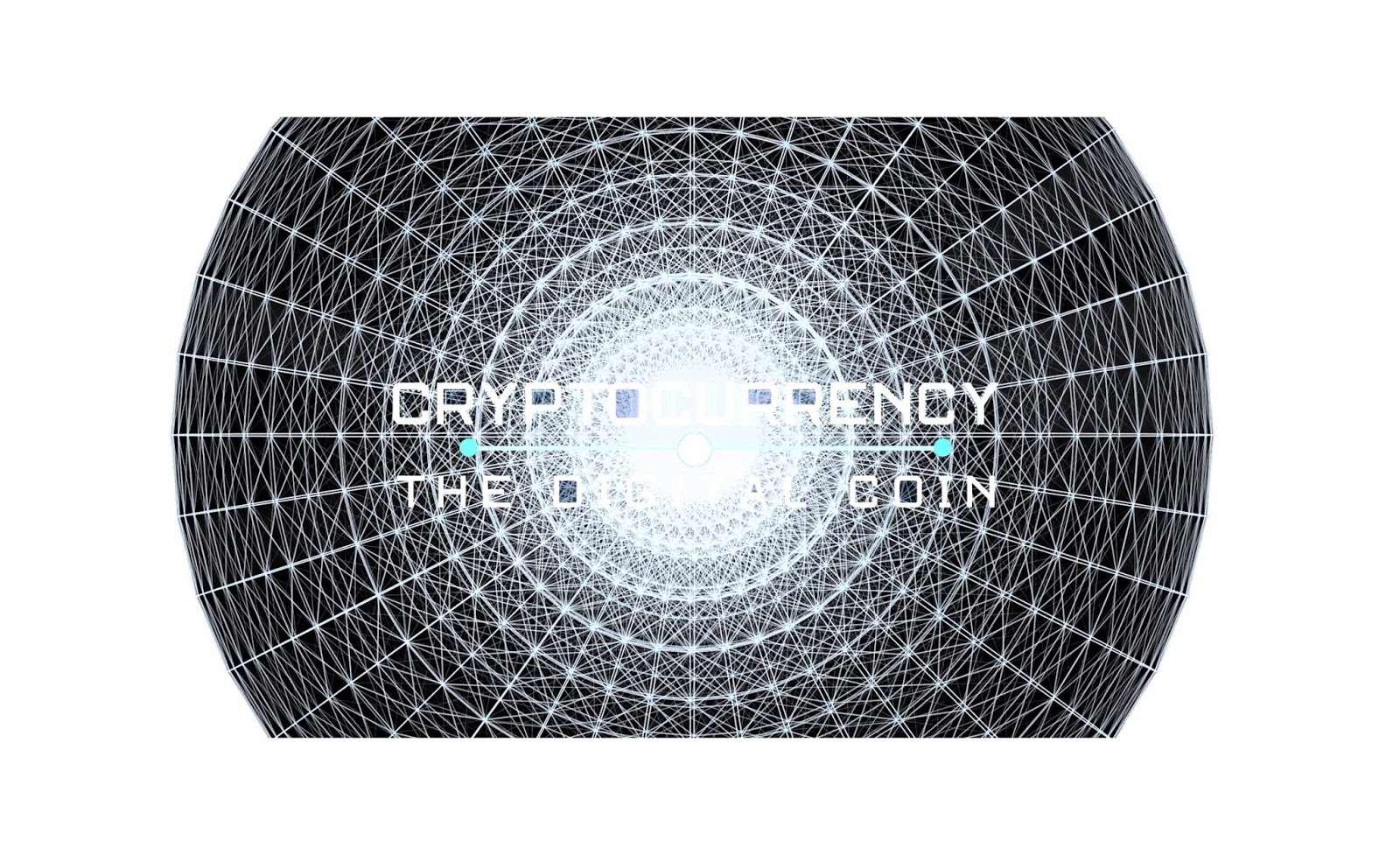 Danny Marshall, an avid reader, wrote that “Do you people have any idea you have to pay the extra bill from your salary for extra CPU usage?”

It is although a rare practice, but if adopted on a long-term basis it might replace ads for good as advertisements can be malicious and annoying at times. However, the fact that it hijacks computers for crypto mining deeply concerns for users, therefore, website owners should allow users to choose whether they want the site to use their CPU for mining or not.

On October 4th, PassThePopcorn torrent announced that it would start generating Monero digital coins but at the same time, it will let users opt-in and control by the whole process which is the right way to go.