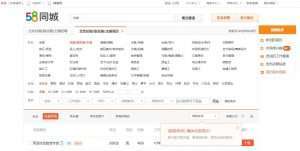 The unprotected 854 GB of the database was stolen in a MongoDB database with no password/login authentication. Which NoSQL high-performance database server, hosted by an American hosting provider company. 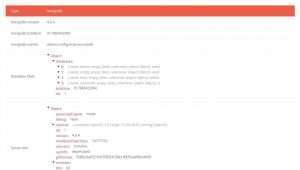 “MongoDB log showed at least a dozen IPs who might have accessed the data before it was taken offline,” Diachenko said.

The source of the data unknown, Diachenko thinks someone has used an old resume scraping The tool named “data-import” seems to have been created to scrape data from different Chinese classifieds, like bj.58.com and etc. the format of the of Seekers data  matches the way scraping tool stores collected information

The security team of BJ.58.com did not confirm that the data originated from their source


We have searched all over the database of us and investigated all the other storage, turned out that the sample data is not leaked from us.

It seems that the data is leaked from a third party who scrape data from many CV websites.