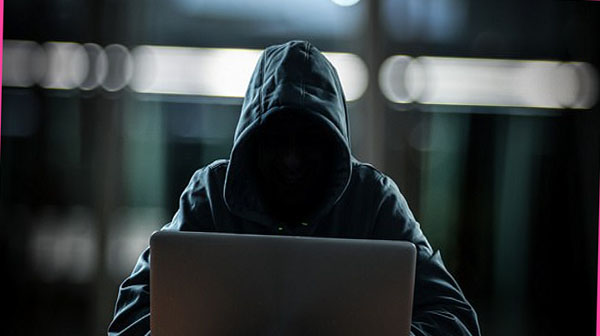 Some attacks are pointed at flooding servers or websites with advice, data, and requests – creating the policy to crash and leaving users unable to access it.

Bessell is said to have set up web business Aiobuy – allegedly making more than $700,000 (£533,193) in sales of harmful IT viruses, since 2011.
He is also charged with designing a ‘cryptic’ software package that hides bugs from computer users and makes them invisible to anti-virus systems.
A police spokesperson said: “Bissell will face a total of 11 charges, including unauthorized access to computers, impairing the operation of computers, making and supplying malware, money laundering and making false statements to Companies House.
“The charges follow an investigation by cybercrime detectives at the West Midlands Regional Organised Crime Unit (ROCU) based in Birmingham.”
Alex Bessell, 21  of Liverpool, is set to appear before Birmingham magistrates on October 30.
SOURCE: DAILY MAIL