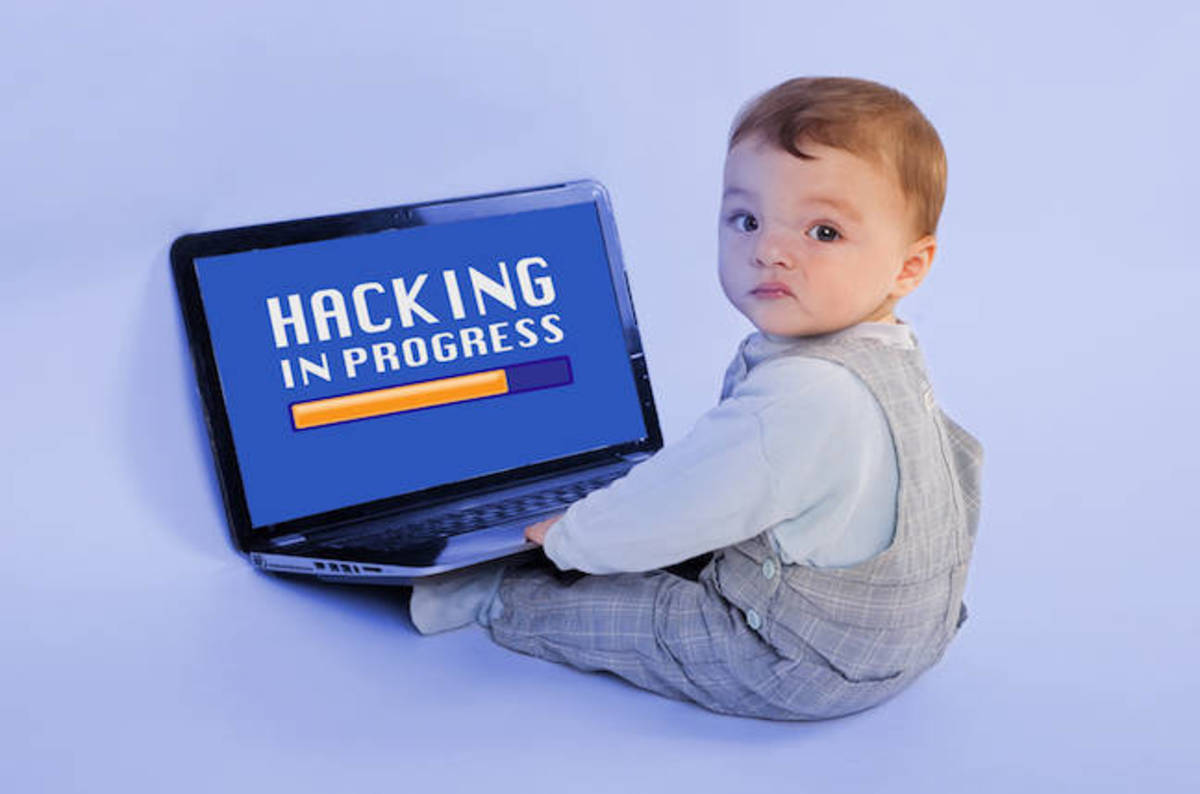 apanese authorities have arrested a 14-year-old boy in Osaka, a prefecture and large port city, for allegedly creating and distributing a ransomware malware.This is the first such arrest in Japan which involves a Ransomware-related crime.Ransomware is a piece of malware that encrypts files on a victim’s computer and makes them inaccessible until the victim pays a ransom, usually in Bitcoins, in order to get the decryption keys for the encrypted files.Ransomware has been around for a few years, but currently, it has become a major cyber threat for businesses and users across the world.
Just last month, the WannaCry ransomware hit over 300,000 PCs within just 72 hours, wreaking havoc worldwide.The recent arrest came after the teenager, who is a third-year junior high school student, created a ransomware virus and uploaded its source code on the Internet, according to multiple Japanese media.The student, who admitted to the allegations, combined free encryption software to develop his own ransomware infection and then uploaded it to a foreign website and even taught people to download and use it to spread further for financial gain.The teen also advertised the website through social media, including Twitter, telling users “I made ransomware. Please feel free to use it,” the sources said.According to Japanese police, the teen’s ransomware allowed a downloader to infect victims’ computers, demanding payment in digital currency. His ransomware framework has been downloaded over 100 times.

The authorities have not revealed the identity of the teenager, but have informed that the student just took about 3 days to create the ransomware program using his personal computer.

The student also told the authorities that he learned to code on his own and created the ransomware out of curiosity in order to become famous.The Japanese police spotted the ransomware during “cyber patrolling” in January and confiscated the teen’s computer after searching his house in April.Learn How to Code — Though it is never recommended to develop a malware and spread it for fun, financial gain or other purposes, learning to code is not a crime.If you’re looking to ‘learn how to code’ and seeking a career as an expert-level programmer, you should know how to play with codes and make your own.We have introduced an ultimate programming bundle that includes ten online training courses that could elevate your programming skills straight from beginner to advanced level.The Ultimate Learn to Code 2017 Bundle, comes with lifetime access, offers you professional training courses on Python, Ruby, Java, iOS, HTML, CSS, AngularJS and other programming languages that are in high demands.